Why do you need HR as an SME or Start Up – what’s the point?

Are you clear on what steps to take as a business if facing a tribunal, unfair dismissal, constructive dismissal or whistleblowing claim?  If your answers are no, please do read on.

I spoke to an owner of a small business the other day who told me that he never gets around to doing the HR/people tasks for his staff, it always gets pushed down the priority list. His thinking was that, although he knew he had certain legal responsibilities, ‘nothing bad had happened yet’. Does that sound familiar?

There comes a point in every start-up, fledgling or growing SME where you start to consider adding positive and value added HR to your structure.

A recent survey conducted by Croner among those working in SME organisations, including CEOs, MDs, finance directors, operations directors, line managers, PAs and secretaries, shows that one in 10 are spending up to 15 hours or two days a week managing HR issues.

The Top 7 common HR risks that small businesses take and what the potential penalties are for ignoring them or getting them wrong.

Employees and workers must receive most of the information about their terms in a single “principal” document no later than when they start employment.

The employer will be ordered to pay the employee two weeks’ pay (subject to the statutory cap on a week’s pay) or, if it is just and equitable in the circumstances, a higher amount of four weeks’ pay (subject to the statutory cap). If there are exceptional circumstances where it would be unjust and inequitable to make an award against the employer, none will be made.

All employers in the UK have a responsibility to prevent illegal working. You do this by conducting simple right to work checks before you employ someone, to make sure the individual is not disqualified from carrying out the work in question by reason of their immigration status.

If you are found to be employing someone illegally and you have not carried out the prescribed checks, you may face sanctions including:

Employers are expected to comply with the principles set out in the Acas code of practice on disciplinary and grievance procedures when handling disciplinary situations.

If a tribunal finds that an employee has been unfairly dismissed, you might be ordered to:

You might also have to pay compensation, which depends on the employee’s:

You might have to pay extra compensation if you do not follow a tribunal’s order to reinstate someone.

There’s a limit on the amount a tribunal can award for unfair dismissal, apart from in cases relating to:

Procedural failings will normally render a dismissal unfair, but compensation can be reduced in proportion to the likelihood that the dismissal would have occurred had a fair procedure been followed.

There are also some circumstances in which the minimum service requirement does not apply.

Where there has been an unreasonable failure by either party to comply with the code the tribunal may increase or decrease compensation by up to 25%, depending on which party is at fault. A failure to follow the code will not, by itself, render an employer liable to legal proceedings.

You’re legally protected from discrimination by the Equality Act 2010.

You’re also protected from discrimination if:

There is no maximum cap on the amount of compensation that you can receive for discrimination.

The only express legal requirements for employers to have employment policies and procedures are as follows:

However, there are also a number of other areas where non-statutory codes of practice, designed to set out guidance as to how employers can comply with their statutory employment obligations, recommend that employers implement appropriate policies and/or procedures.

A prime example of this is the employment related code of practice issued under the Equality Act 2010, which outlaws discrimination and harassment on various grounds, including sex, race, age and religion. This code recommends that an employer should have an Equal Opportunities Policy and gives guidance as to what it should contain.

Although the code concerned does not itself have legal status, breaches of it can be taken into account by an Employment Tribunal in determining an employer’s liability for discrimination and harassment claims, and as a result employers would be wise to ensure that they have such a policy in place.

Even if stated to be non-contractual, it is very important for employers to note that an employer’s failure to follow their own policy, although not a breach of contract, will still generally be taken into account by an employment tribunal so far as it is relevant to determining the claim concerned. Tribunals will therefore expect an employer to be able to give a very good reason as to why any relevant non-contractual policy was not followed. Furthermore, it can be the case that, even if an employer states in a handbook that certain or all policies are not contractual in nature, policies can be deemed to be contractual, if other circumstances, such as custom and practice, supports that fact.

If you don’t handle your HR/people management responsibilities properly, you will inevitably encounter issues or complaints from your employees at some point. The management time required to sort these out is always significantly more than the time that would have been needed to do things right in the first place.

And if you are taken to an employment tribunal, the preparation required amounts to weeks of lost management time.

Information about employee rights is widely available on the internet, so employees tend to be fairly clued up about their rights at work and the processes that their employers should follow. So if you don’t do things properly, your employees will more than likely know and that can lead to demotivation and lower productivity. Whereas if you treat your staff fairly and lawfully, they are more likely to be happy and productive at work.

Get started for FREE with our HR ‘Health-Check’ Audit 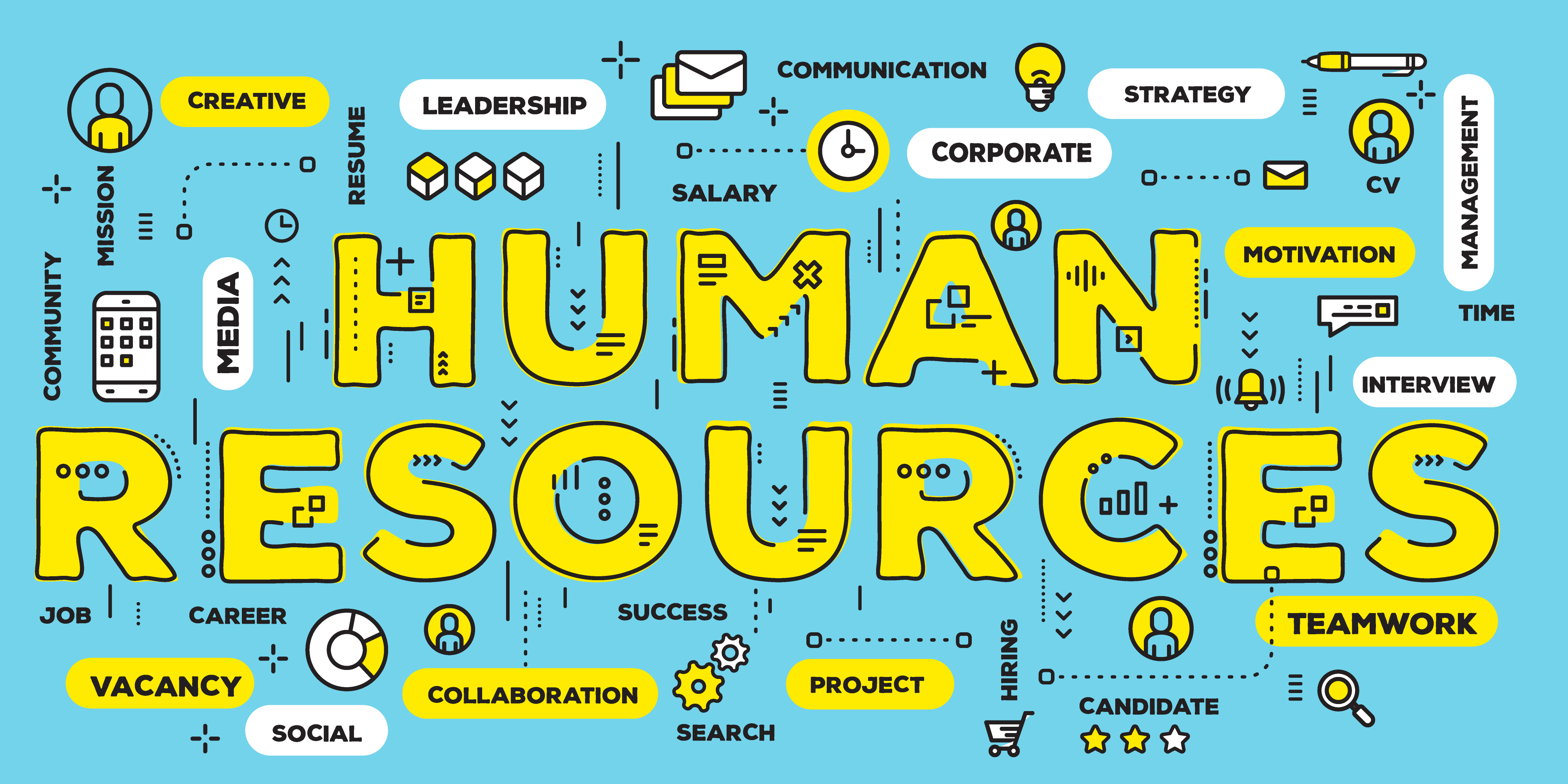